Getting Back to Pen Pal Letters 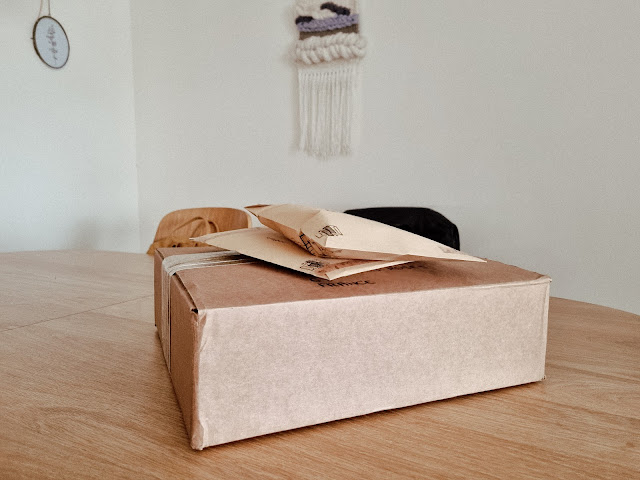 Another great update is that starting this month on, I am back with letter writing! I am so excited and already have my "pen pal list" all ready to go. I used to have between 15-20 pen pals but I decided to narrow it down, just because I just don't have enough time to write so many letters each month. I love writing letters so much, but having so many pen pals is just too overwhelming at the moment.

So I decided to create two lists; One list is for Pen Pal letters I want to send out on a monthly basis- In that list, I have one pen pal from Germany, one from France, one from Australia and two from the United States (One from Maryland and one from New York). They are my long-term pen pals. The second list is for friends I write to occasionally. I love sending my friends little envelopes with paper goodies and an handmade card from time to time. This list is a big longer, having around 10-15 friends I send letters to whenever I feel like. Most of them are from Israel, but I also have pen pals from United Kingdom, Greece, Ireland, Denmark and Australia. I will continue to send them letters this year as well.

When I sum this up, I have 10 pen pals from outside of Israel and 5 pen pals from Israel. The goal is to send 5-6 letters each month, on the 1st day of each month. This way I will write to all 5 "monthly" pen pals  and at least one of my "occasionally" pen pal. Sounds weird, I know, but I think I can write six letters during a month. Let's give it a try and see. This month I've sent 4 letters so far and I am working on two more letters, that I'm planning to send in the beginning of the next week. Having these two lists simplify the whole process.

What about you? Do you write letters to friends? Would love to hear. 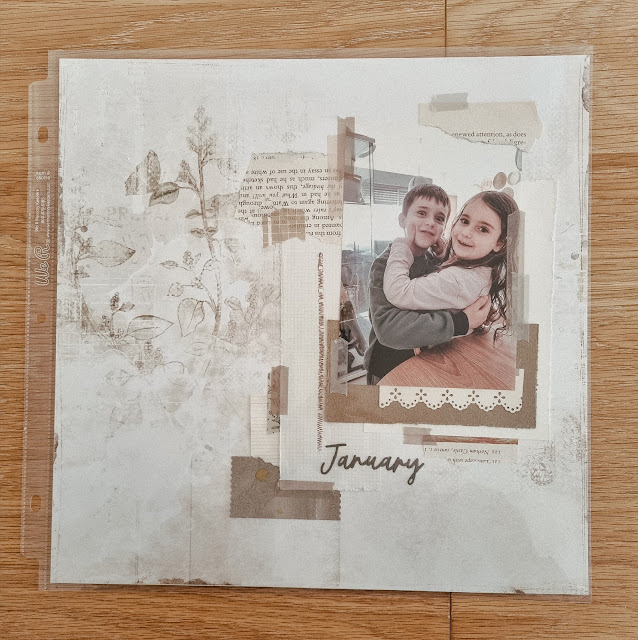 My Mega Catch Up Plan for Project Life